Heat is on the way

Posted by warbroad on August 27, 2013
On Monday, Russian President Vladimir told British Prime Minster David Cameron in a phone conversation that there was still no evidence the Assad government was behind the attack. 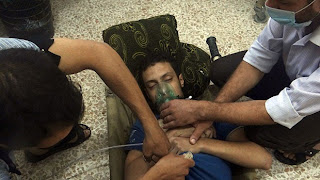 Us,France and UK
and many of western countries  have condemned President Bashar assads Goverment for the chemicals attack last Wednesday that resulted in hundreds of death's. 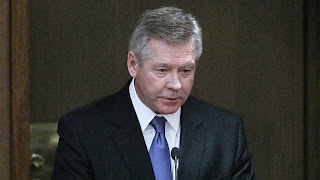 Foreign Affairs Committee chairman of the Russian Duma, Aleksey Pushkov also posted on his Twitter, alleging the US had already made the decision to strike Syria and they had gone too far.

Now we don't  know the truth once again,because US can't proof chemicals weapons was used by Bashar Assads Goverment or not, the Syria Goverment didn't allowed UN inspector's do their job, now there is a big reason to think that they are hidden some truth. ?