USA vs Syria or vs Russia? 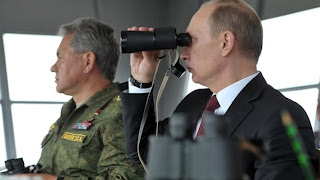 Given the lack of evidence, any unilateral military action bypassing the UN Security Council – “no matter how limited it is” – would be a direct violation of international law and would undermine the prospects for a political and diplomatic solution to the conflict in Syria and will lead to a new round of confrontation and victims, Lukashevich concludes.
“Instead of executing the decisions of G8’s summit in Lough Erne and subsequent agreements to submit comprehensive report from experts investigating possible cases of use of chemical weapons in Syria to the UN Security Council, in the absence of any evidence, we hear threats of a strike on Syria,” the statement reads.

Now USA don't want to wait for no results, the White House is very anxious to strike.. "WHY"  what's is the true motivation behind all this ? 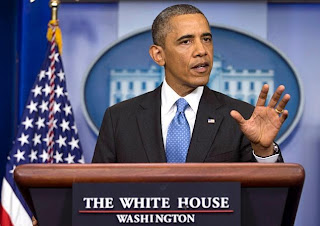