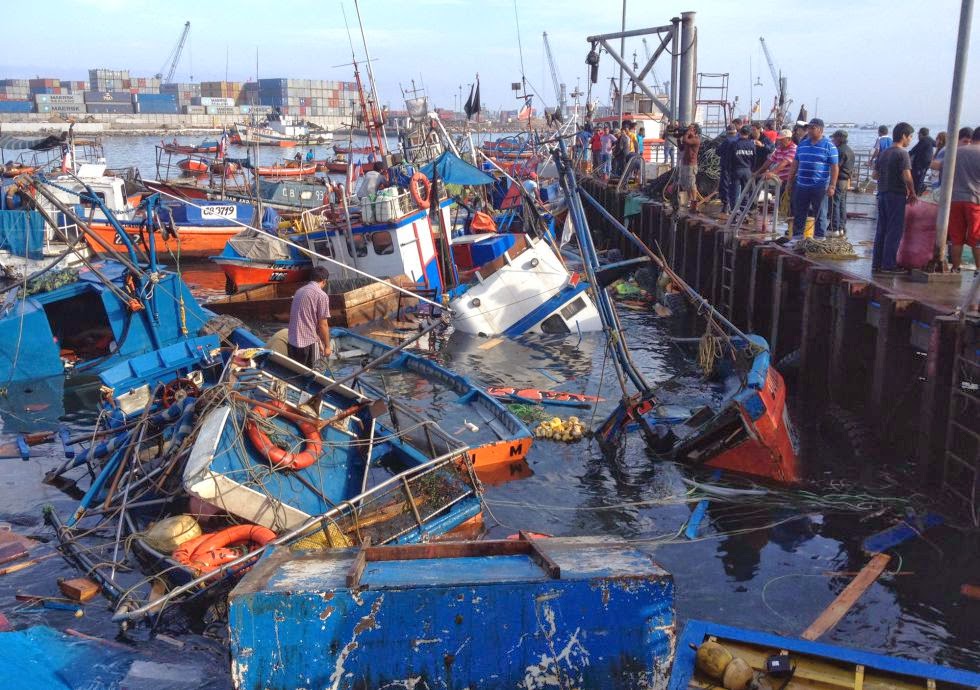 Earthquake damage in Chile could cost the country billions of dollars, a high price for a slowing economy dependent on exports.
Four years after the great earthquake of February 27, 2010, which destroyed much of central and southern Chile, and cost the country more than around 30 billion, the South American country once again had to face a powerful earthquake this time in the far north. The earthquake on Tuesday had a magnitude of 8.2 degrees on the hard scale and struck two regions of Arica and Tarapaca. But although there has been damage to infrastructure, especially in small towns and highways, withstood the earthquake affected area, causing six deaths over half died of heart attacks. 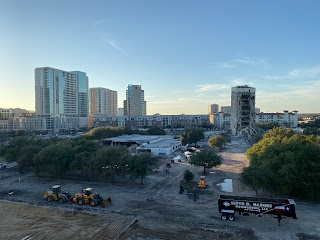 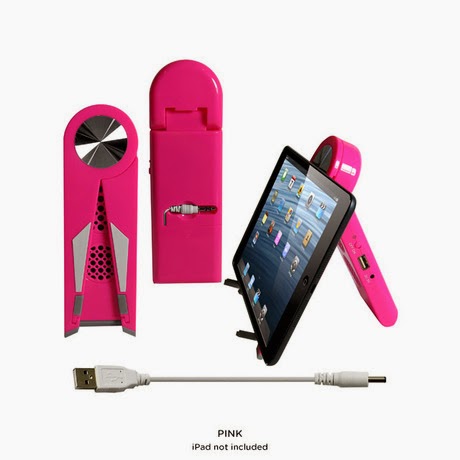