Hackers are able to infiltrate into cameras DVR system?

Posted by warbroad on April 02, 2014
Hacker manage to infiltrate to surveillance cameras and access the DVR's
The computer security instructor says he's discovered that hackers have been able to infiltrate standard security cameras and then use hardware que to mine for bitcoin, the anonymous digital crypto-currency.
Now question remains how far they already infiltrate and how secure is our society in this giant technologic world that we are living today. 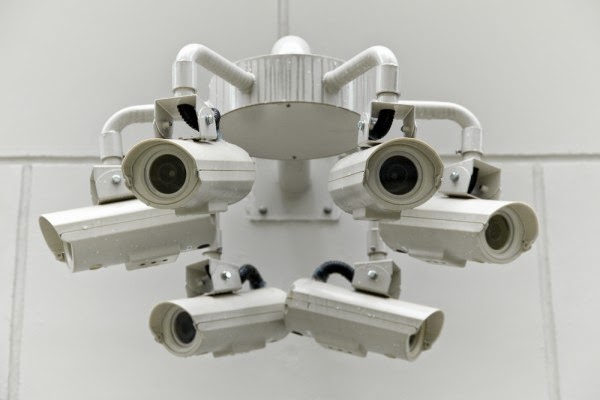 “Analysis of the malware is still ongoing, and any help is appreciated,” Ullrich wrote. “Here are some initial findings: The malware is an ARM Binary, indicating that it is targeting devices, not your typical x86 Linux server. The malware scans for Synology devices exposed on port 500.”
Now This hack is atypical because malware is generally aimed at Linux and Windows systems, whereas the Hikvision hack victimizes DVRs and even some internet routers. Wired reported that Ullrich has since found the malware running on routers, an indication that the programmers likely wrote a specific worm for operating systems. 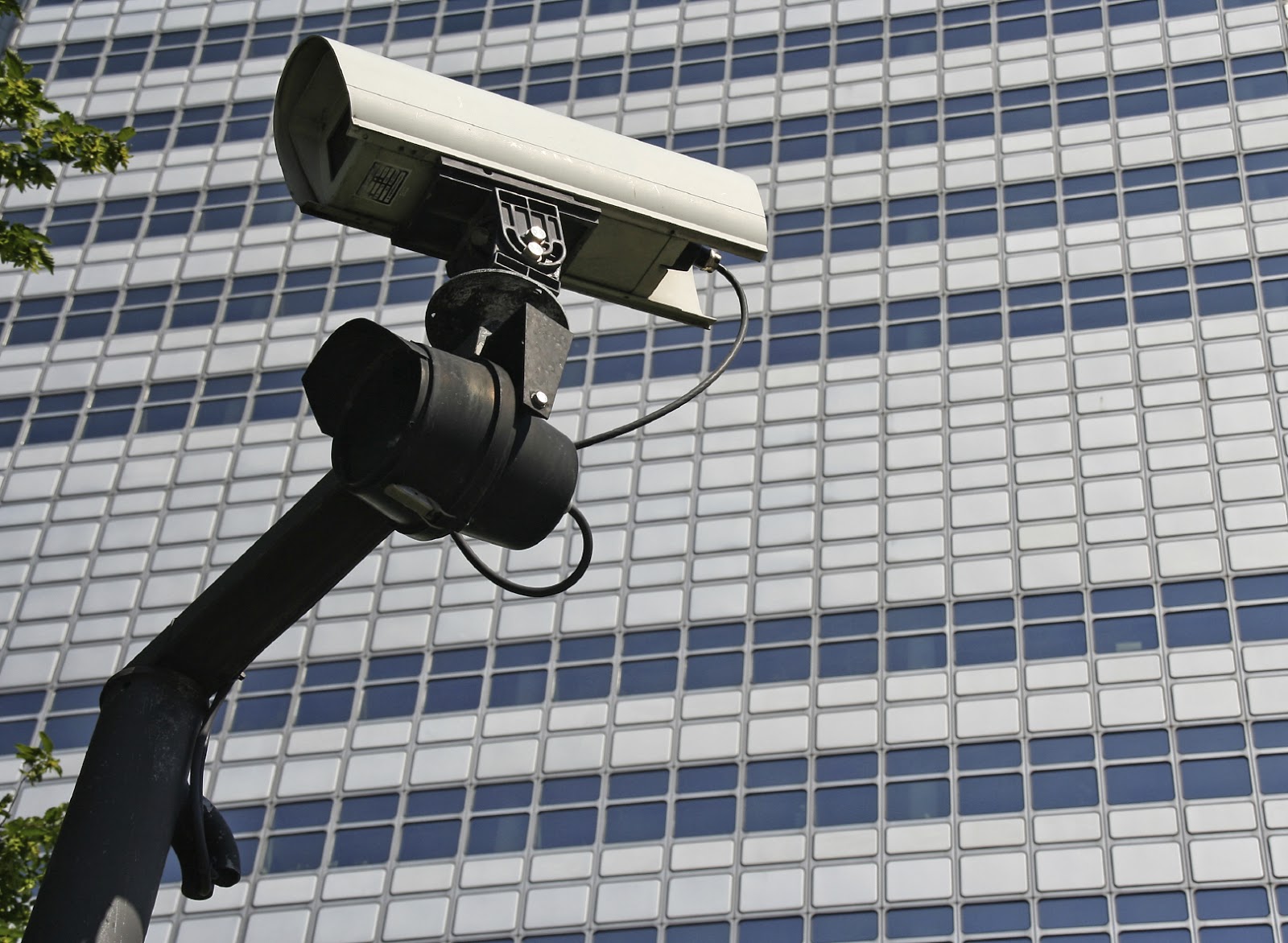