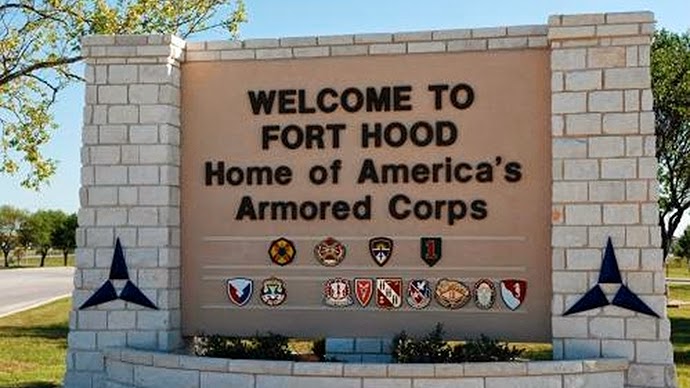 A shooting took place at the US military base at Fort Hood in Killeen, Texas on Wednesday afternoon. Four people were confirmed dead including the gunman, apparently of a self-inflicted wound.
Sources told CBS News that the shooter was a 34-year-old soldier named Ivan Lopez. While little is known about Spc. Lopez, sources told CBS the Wednesday shooting may have been motivated by a conflict with another soldier.
Lt. Gen. Mark A. Milley confirmed during a Wednesday evening press conference that there was only a single male shooter, but refused to divulge the gunman’s name as the family has yet to be notified. Milley said the soldier in question was receiving treatment for depression and anxiety, and was undergoing the process that would have ultimately determined if he had post-traumatic stress disorder (PTSD).
The Fort Hood gunman was found wearing combat fatigues and used a semi-automatic handgun.
The suspect served a four-month tour of duty in Iraq in 2011 and may have suffered a traumatic head injury during his time overseas, Milley said. The soldier only arrived at Fort Hood in February and has a wife and family in the Killeen area.
“Our focus now is to focus on the families of the injured and the families of those killed,” the general said. He encouraged the public to turn over any information that might be relevant to an investigation to either the FBI, local police, or military investigators.
As many as sixteen people have reportedly been hospitalized. Three of the wounded have sufferedcritical injuries and were transported to Carl R. Darnall Medical Center and other area hospitals.
read more at rt.com
http://on.rt.com/2otyvg