Hillary Clinton manage to escape once again from FBI

Posted by warbroad on July 17, 2016
Hillary Clinton once more managed to escape from prosecution and allegations due to her miss handle emails.
Hillary Clinton will never admit her mistakes because that is not a positive fact for her campaign for the next presidency election, she continues to support Obamacare and he's administration which lead ASA to a miserable and bad position in the world. Obamacare has been destroying USA economy and the American people are tired of he's in administration, The polls clearly show Donald Trump it's leading by far and every aspect over Hillary Clinton which The media insist to tell in the news that she's leading the polls, The American people are tired of democrat party and Obama has been the worse president in America history not only economically but also made America vulnerable and weak! 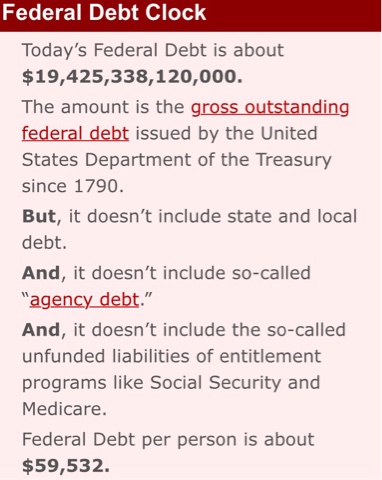 According to the Federal reserve and the us government this year along we will surpass $22 trillion by the end of the election, if Hillary Clinton wins this number could double in four years because she insist to support Obama Administration and policies that is a absurd and gun law control.
Features Us Today 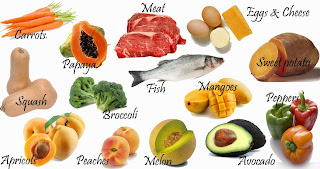