London once again been targeted by this horrific acting of terror in the hearth of British State,
This became a routine after many attacks in London and other places that refuse to act against terrorism, bringing fear to those that don't understand the agenda, British government refuse to admit perhaps the lack of responsibility towards the British citizens by NOT dealing with the problem from the begging.
Now the British people have to watch their shoulder and live in fear everyday, that's just one of the manipulation Technics the government uses to take over control the situation by allowing this situation to escalate and then take action towards citizen freedom and lives for the right cause and citizens  safety.
The Agenda is going to be complete by the end of the year 2017 and will initiate a new ERA 2018 many of the population will not realized the transition due to the fact their are too busy afraid living in fear also too worry watching over their shoulders "TOO BUSY TO SEE" that's how the agenda works almost like a MAGIC TRICK  watch this hand while the other is pulling the cards.
Watch the local media how they react to a specific place the places that matter most.
Don't be fooled by the media the truth is that's the agenda is been moving to globalism and NWO.
ISIS was a creation by federal and private sectors to manipulate the world and bring instability to middle East. 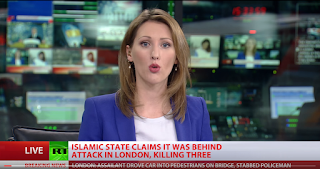 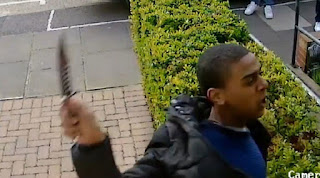